A Tribute to Women in Tech 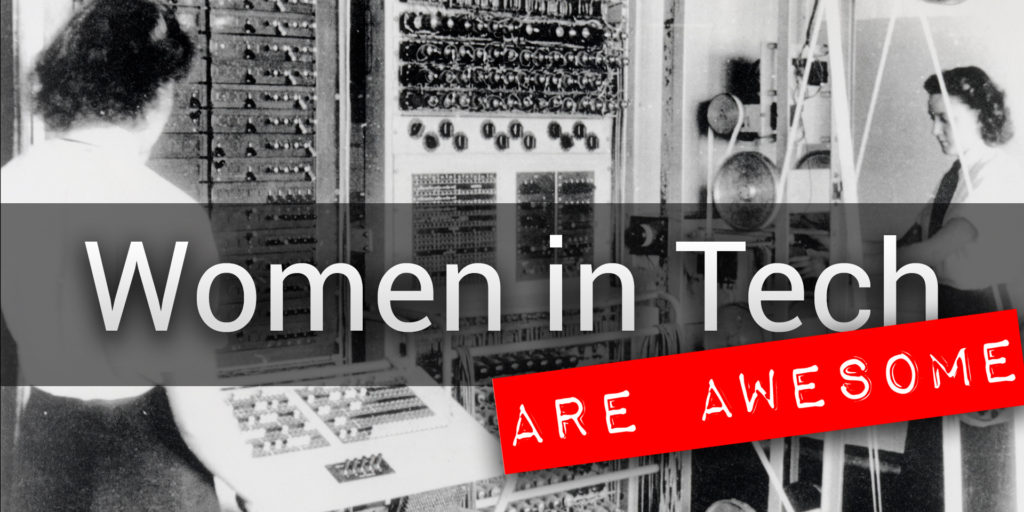 In light of International Women’s Day on Friday, March 8th, 2019, and the month of March being Women’s History Month, I wanted to take some time to reflect on gender stereotypes in the technology industry, and how women in the industry have overcome these stereotypes and ultimately helped revolutionize this sector of the workforce.

Integrating the use of digital technology to enhance entertainment, as well as expand and supplement education are just a couple of ways kids can learn and grow their technological skills.  Technology gives endless possibilities to children who are seeking them but how are these career paths being presented, and what does it have to do with gender stereotypes?

American astronaut, physicist, and engineer, Sally Ride, once said “I never went into physics or the astronaut corps to become a role model.  But after my first flight, it became clear to me that I was one.  And I began to understand the importance of that to people.  Young girls need to see role models in whatever careers they may choose, just so they can picture themselves doing those jobs someday.  You can’t be what you can’t see.”

As a woman and mother of two young girls, I often find myself wondering how today’s world might shape them differently than how the world I grew up in shaped me.  I recall my parents telling me things like “work hard, and you can do anything you want in life.”  Unfortunately, this isn’t always every young girl’s experience.

Female role models in male-dominant sectors like the technology industry have gone unrecognized in years passed.  It is important that we break through the societal stereotypes that have been placed on male and female roles, and recognize the critical contributions individuals have made regardless of their gender.

This is in no way exhaustive, but I have put together the following list of notable women in the tech industry who have helped revolutionize the technology industry and who we have found to be inspiring:

The Bletchleyettes – If you’ve seen the 2014 feature film “The Imitation Game,” or are well-versed in World War II history, then you are likely familiar with Alan Turing and the Bletchley codebreakers.  What you probably didn’t know is that ¾ of the top-secret codebreakers responsible for breaking the Enigma Code were women.  The important behind-the-scenes work these women conducted included intercepting messages sent between enemy fighter pilots, which ultimately led to cracking the Enigma Code set by the German armed forces to send secure messages during the war.  Without this team of geniuses working tirelessly in-spite of the dangers they faced, who knows how the history books would have changed!

Ada Lovelace- Born in December of 1815, Ada Lovelace was a writer and mathematical genius way ahead of her time.  She started her career at the young age of seventeen and dedicated her life to figuring out how people and society relate to technology as a synergistic tool.  She is often referred to as the “first computer programmer” and was the first person to articulate the idea that a machine could manipulate symbols in consonance with rules and that numbers could represent objects other than quantities.  Her perspective was that of a visionary, and should be acknowledged when we talk about how far the relationship between human and machine has come today. 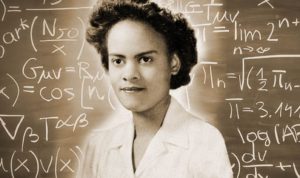 Evelyn Boyd Granville- Another feature film you may or may not be familiar with called “Hidden Figures,” tells the true story of Evelyn Boyd Granville’s major contributions to the NASA space program.  As a passionate advocate for STEM education, Evelyn Boyd Granville was the second African-American woman in U.S. history to earn a Ph.D in mathematics, and was then contracted to NASA by IBM for her work on the Project Vanguard and Project Mercury missions.  Her tenacity and eagerness to exercise logic helped her to learn the computer language, SOAP, which later came in handy while creating the computer software that analyzed satellite orbits.  Her contributions played a huge role in launching the first American into space to orbit the Earth in 1962. 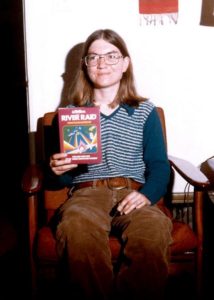 Carol Shaw- Here at Nagios, we love video games, so it was only appropriate that we include the first female video game designer, Carol Shaw, on this list.  Growing up, Shaw excelled in math and enjoyed playing with her brother’s model railroads.  She used a computer for the first time in high school and after graduating from UC Berkeley with a B.S. in Electrical Engineering and a Master’s in Computer Science, she went on to become an Atari Game Developer.  After drawing graphics herself on paper and transforming them into code, she became the first female to release a commercial video game, called “3D Tic-Tac-Toe” in 1978. 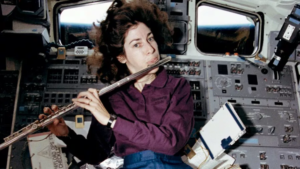 Ellen Ochoa- As the current Director of the Johnson Space Center, Ellen Ochoa is no stranger to NASA’s space programs.  She excelled as a student of electrical engineering, and her specialty fell in the development of optical systems.  Ochoa was awarded several patents which include optical systems for the recognition of objects.  Just 19 year ago, she was selected by NASA to participate in the astronaut program, which would eventually lead her to become the first Hispanic woman in space aboard the shuttle Discovery. 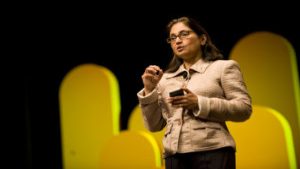 Padmasree Warrior- Last, but certainly not least, Padmasree Warrior has served some of the biggest names in technology today at an executive level.  When talking about autonomous vehicles, this is one name you should not forget.  Not only is Warrior “the brains” behind the electric autonomous vehicle startup NIO, she also still finds the time to advise other women in technology via the State Department’s International Women Leaders Mentoring Partnership.

From cars to outer space, these are just some of the women who have taken the tech industry by storm.

The future could be promising for women in the tech industry.  Several organizations are evening the playing field for all gender types and enticing young people to pursue career paths in technology with inclusive advertising and marketing.  Additionally, women are more likely to be seen and recognized for their accomplishments in the workplace than they were even 50 years ago.

Ridding ourselves of gender stereotypes, and leveraging the technology we have today in schools are just a couple of ways we can help to spark interest in the tech industry for all children.  As former Reddit CEO, Ellen Pao, says “We need to understand that if we all work on inclusion together, it’s going to be faster, broader, better, and more thorough than anything we can do on our own.”

Who is a female IT professional that inspires you?  Let me know below.

Sign up to stay informed on the latest from Nagios!